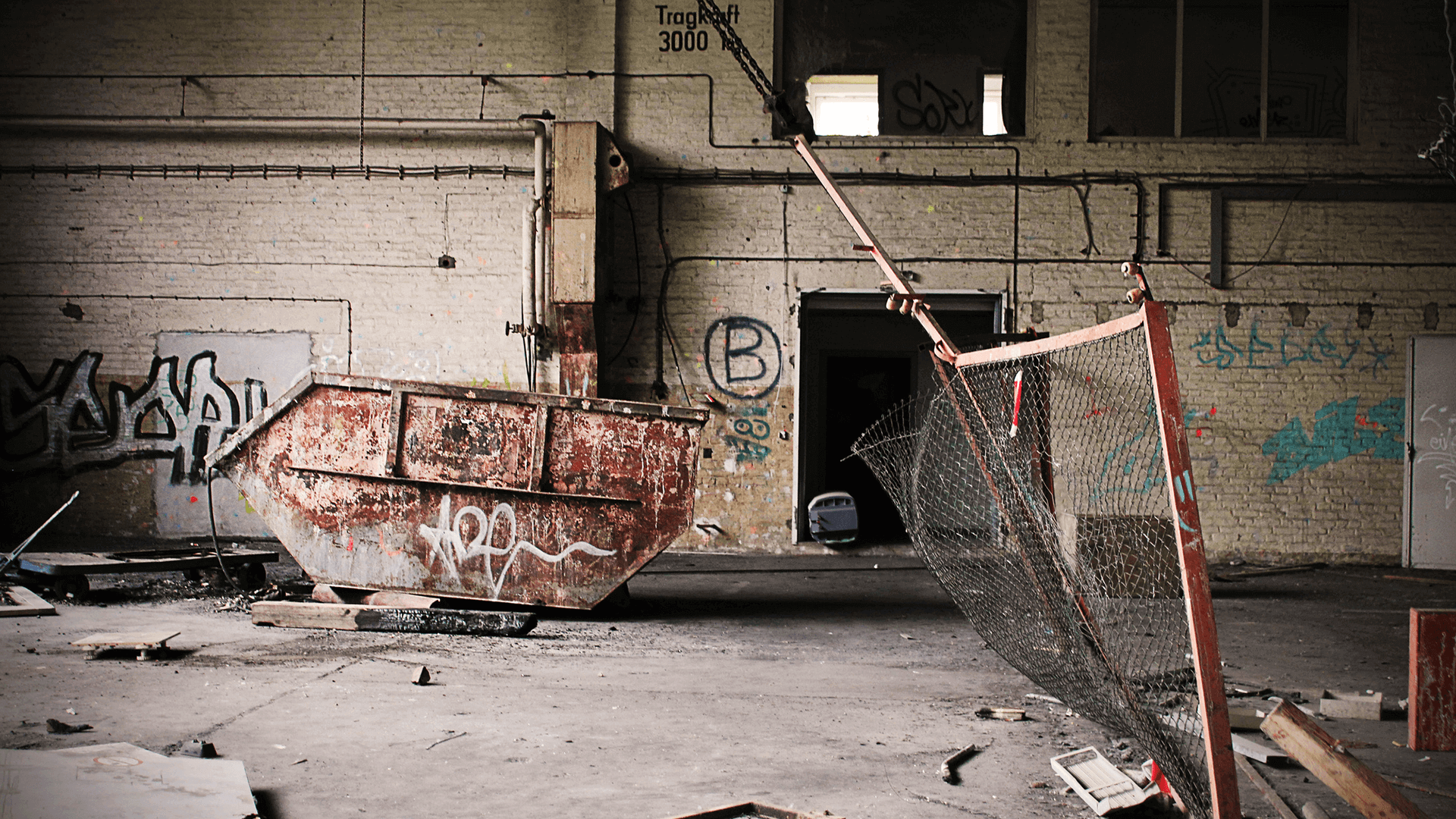 Escape rooms are the No. 1 local activity for a number of cities around the world, and they’ve been featured on reality shows.

Each word-, number- or logic-based challenge in a given escape room, once solved, opens a literal or figurative drawer or door to reveal another important clue. Each solve gets players closer to beating the overall game. In some cities, you escape zombies, while in others, you break out of jail.

If this reminds you of a video game, it’s because some say the genesis of the rooms were Japanese gamers who created IRL (in real life) versions of their favorite virtual spaces.

Those who excel at crossword puzzles and number games tend to love escape rooms, since it brings their skills to bear as part of solving a larger puzzle. But unlike doing an acrostic or Sudoku, or even a labyrinth or maze, escape rooms aren’t a solo solve-it experience.

They’re a super-fun thing to with a group of people; they’re not something to do on your own. “Preferably you have at least three to four people, though some are set up to be a couples thing. But it’s better for a double-date situation.”

Many escape rooms are organized in Dallas so that you can bring a group of people and have the room to yourselves, while others might match you up with random strangers to solve the puzzle.

Since time in the escape room ranges from an hour to 90 minutes, strangers can actually be an interesting dynamic.

You never really know what someone’s secret nerd-dom is. Maybe they’re really good with word problems or finding patterns or brute force solutions when other people are looking for complex answers.

Finding out what everyone’s good at is part of the fun, whether you know them or not.

That said, escape rooms are never a guaranteed win. Especially if you’ve never done one before, your group can easily fail the challenge in the allotted time given. Your mission to save the world from aliens or knock down the Berlin Wall could flop, and it’s these “real” stakes that may be what keeps people coming back for more.

Strike’s rooms run the gamut when it comes to themes which include “a space station, a casino heist situation, a haunted house experience and a computer meltdown drama.

Choosing which motif suits the group is part of the fun, especially for new players. Each room is ranked by difficulty and “anything could be a clue to move you forward.

The joy to come out of the escape room without fail and within the time limit is mindboggling and therefore it’s a must try experience to be gathered.